Why upgrade to new versions of Business Central? Talking about the simplicity and importance of upgrading 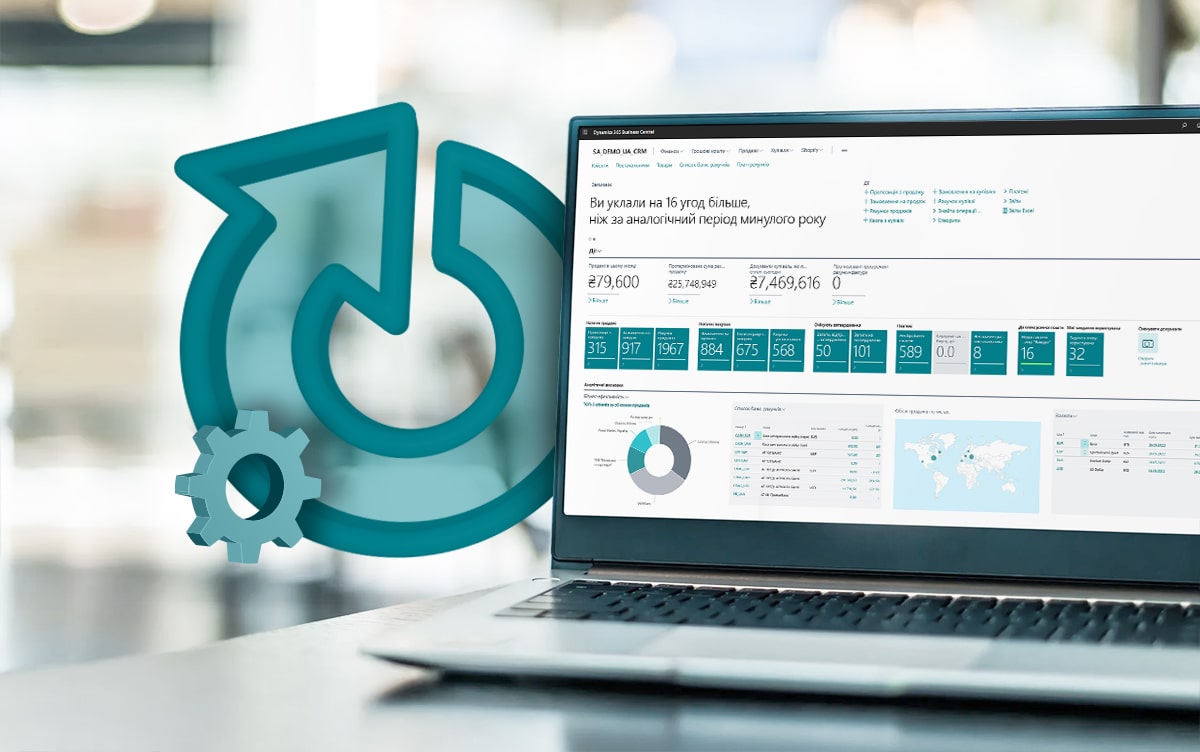 Many people, especially people who have been using the system for a long time, associate an ERP system upgrade to a new version with a complex, exhausting and resource-intensive process. It may have been so in the past, but not today. In this material, we’ll explain what has changed and why upgrading Microsoft Dynamics 365 Business Central is not only easy, but also necessary.

To dispel the myth about the complexity of the upgrade process, let’s take a look into the past. 20 years ago, the architecture of Navision (currently Business Central) was based on customizing code development, that is, it assumed the ability to change the base code to fit your needs. On the one hand, this was convenient and promoted flexibility, but when it came to upgrading to a new version, connecting the already rewritten code with the new upgrade code from Microsoft was difficult and required a lot of time and effort.

But then everything changed.

Today, instead of customizing code, the architecture is based on extending existing code. The main functionality is in the base code layer. All partner and customer modifications are in separate layers. Thus, in order to upgrade to the next version of the system, all you need to do is replace the base layer. And to update the partner solution, you need to change the appropriate layer. This principle makes upgrading fast and hassle-free. 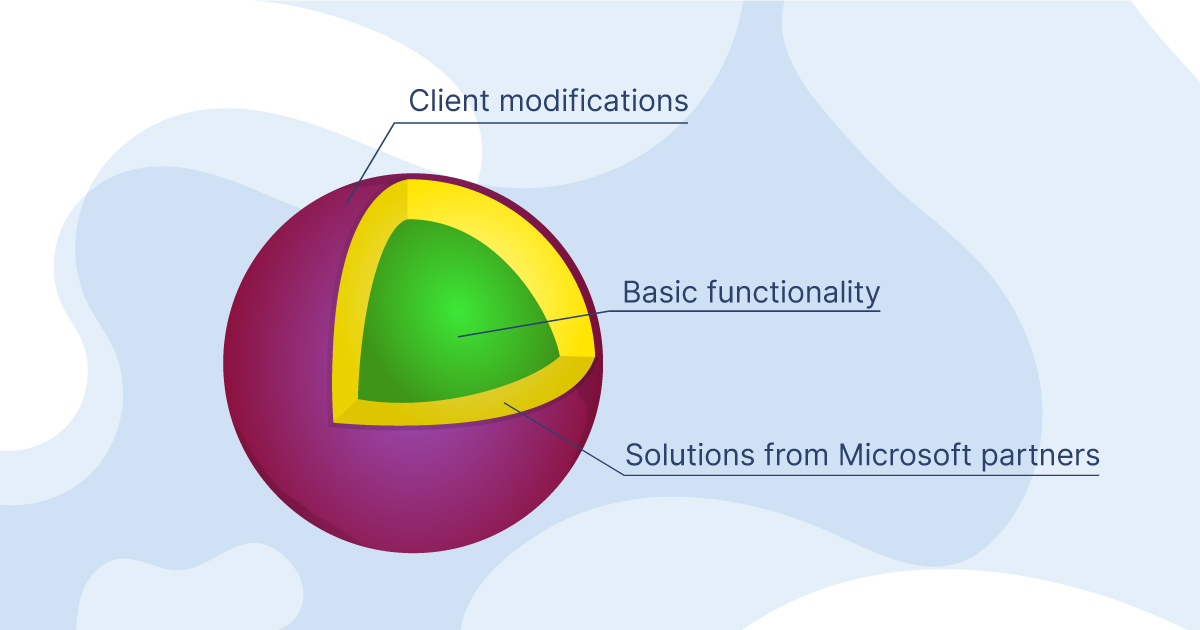 It no longer makes sense to be tied to a fixed version, as it was in the Navision era. There are several reasons for this.

First, Business Central upgrades are as convenient today as, say, Windows upgrades. Using Windows 10, you don’t even notice when the next upgrade happens. It’s the same with Business Central. Now system upgrades in the cloud occur monthly and automatically. On-premises upgrades are just as easy, but there is one ‘but’ – you need to do it on your own or entrust it to a partner, such as SMART business. 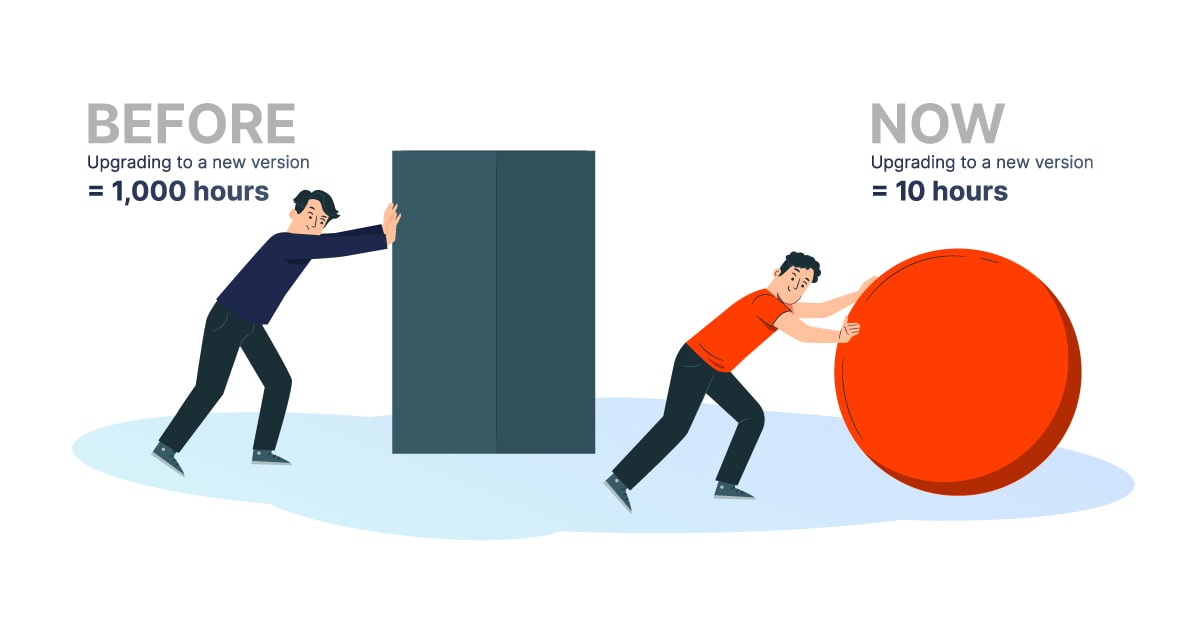 The second point is the limited support for the fixed version. Even if, despite the ease of upgrading, you decide to stay on a certain version of Business Central, new features will be appearing in it within six months (until the next major upgrade is released), and after that, bug fixes will take another year. 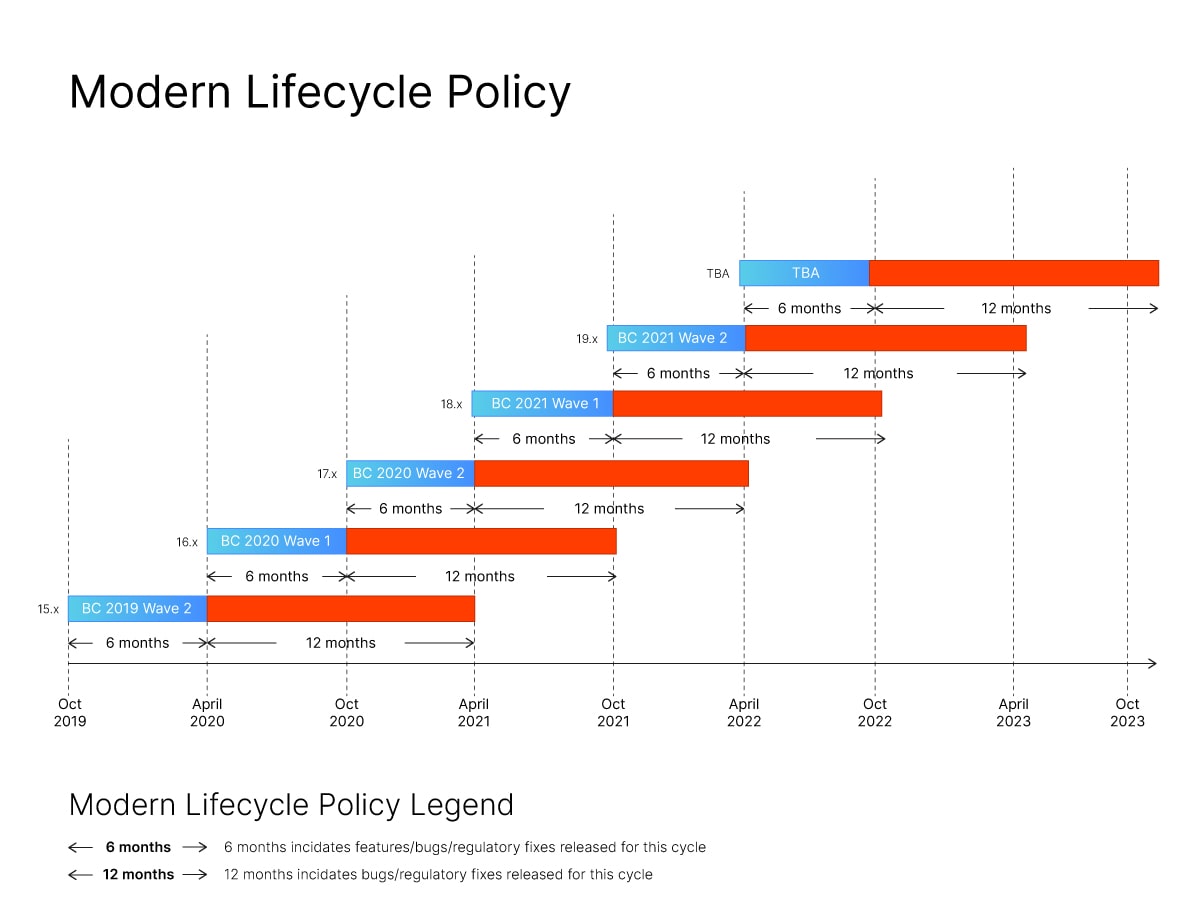 Like Microsoft, which provides limited support for legacy releases to ensure efficient use of resources, partner companies are also focused on maximizing the evolution of newer versions of their Business Central solutions. 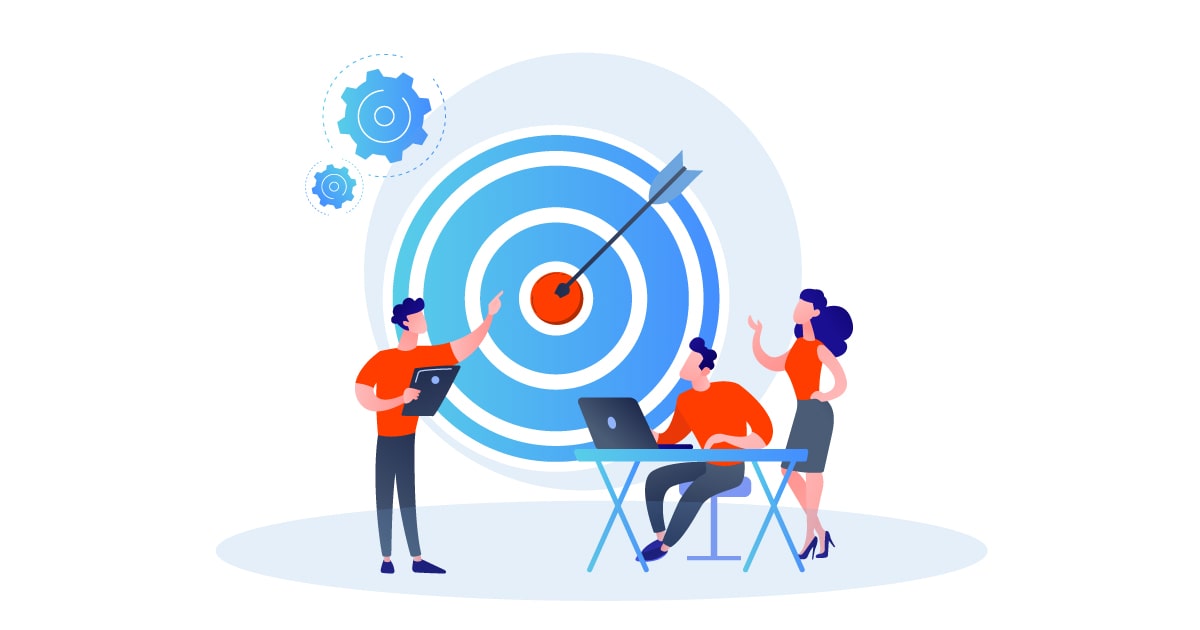 Therefore, if you want to always work in the latest version of the ERP system and receive upgrades regularly and without even noticing, we invite you to get a personal consultation from SMART business. Contact us: sales@smart-it.com 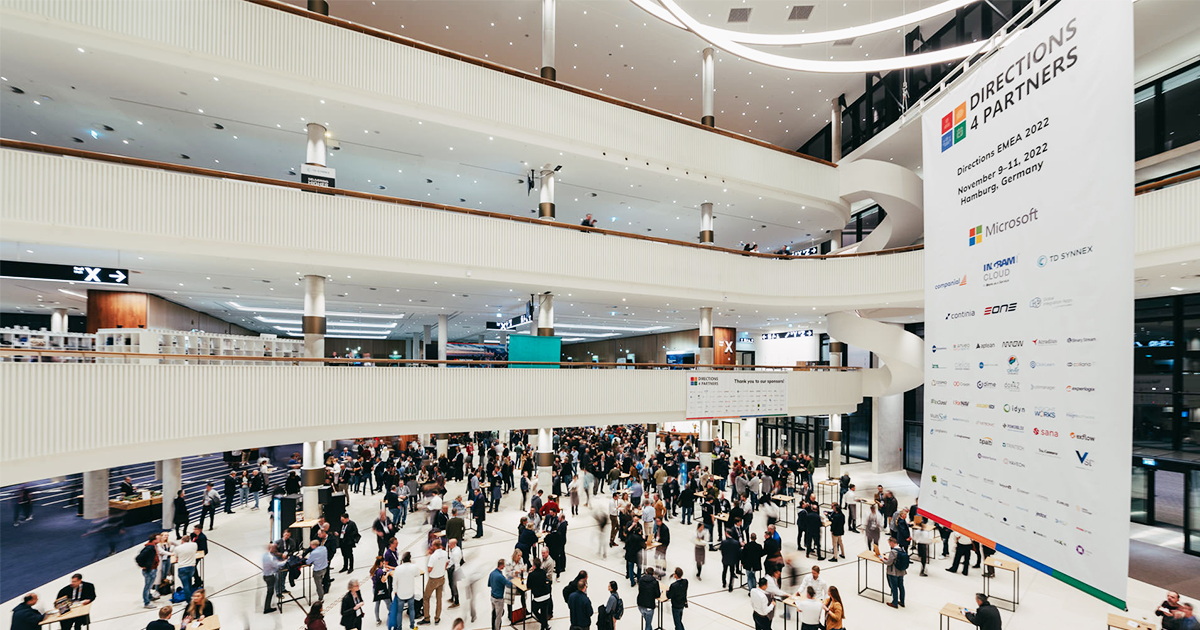 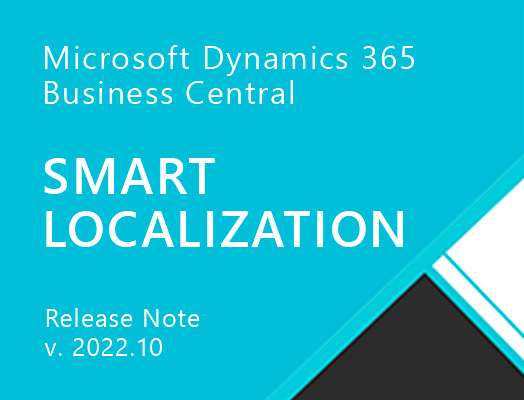 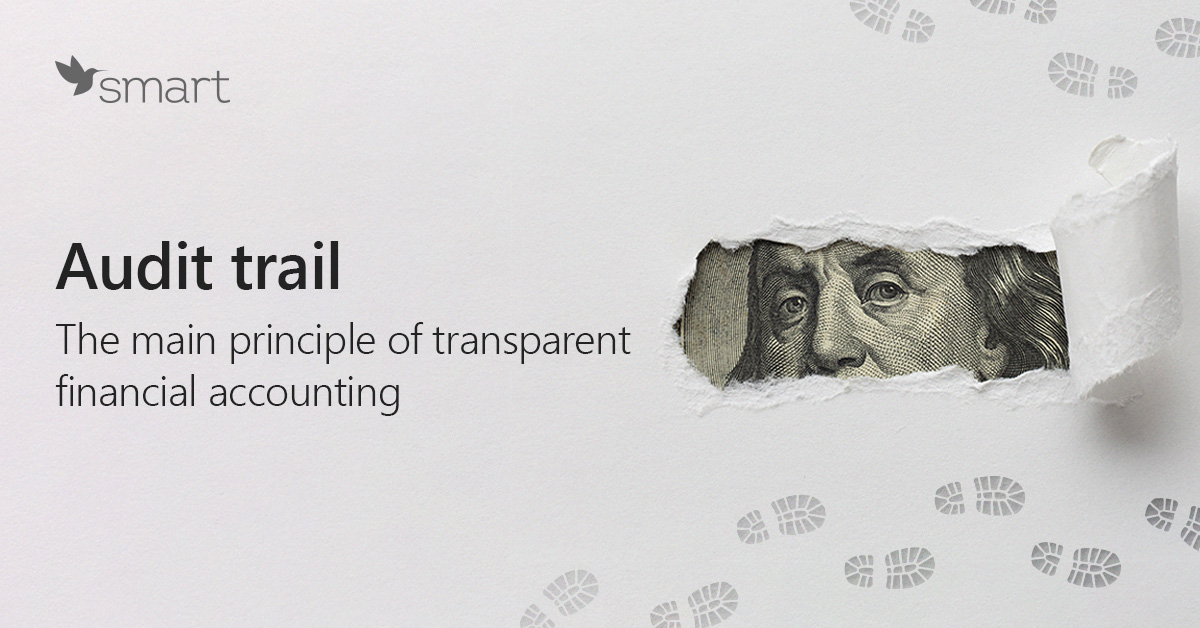 The principle of audit trail. Business transparency as a key to its growth